Treatment of dracunculiasis in endemic foci may involve either surgery or chemotherapy. Surgical removal of dracunculus is widely practiced in several endemic areas, when the outline of a worm can be seen orpalpated. This approach is however not effective if the worm has burst in the tissue or has broken the skin more than a few days previously. It is also difficult to remove the worm when it is embedded in deep fascia. Over the years, several therapeutic substances have been employed in the treatment of dracunculiasis. Among the earliest trial substances used in West Africa and India were palm oil, kerosene and concoction of leaves placed over the ulcer. In most endemic areas, various oral portions such as raw sugar and tartar emetics have also been recommended. Most of these concoctions, though with deep bearing in local beliefs are not of much value in the treatment of dracunculiasis. Although other medicaments like diethylcarbamazine (DEC) appear to be without action on the adult worms, Rousset presented circumstantial evidence that DEC kills the developing stages of D. medinensis including larval stages inside cyclops.

Chemotherapy of dracunculiasis received a boast w i t h the discovery of niridazole, thiabendazole, metronidazole and mebendazole in the mid 20lh century. Trial/ field treatments with these drugs have continued to yield varying results. Metronidazole for example, was useful but also requires 7 days of application to achieve appreciable result.

Mass chemotherapy against dracunculiasis has not received much attention in Nigeria, probably because of general lack of effective cure with the drugs currently in use. More so, these drugs have been shown to be toxic and relatively expensive for peasants, who constitute majority of clinical cases. In southeastern Nigeria, information on the treatment of the disease is non-existent. We present our findings on Ebonyi stale, which was the most endemic state in Nigeria by I998/99 epidemiological year. In an area of renewed outbreak reported in previous studies trial doses of cotrimoxazole (Septrin®) were therefore administered to infected subjects following parasitological and clinical examinations. Earlier point trial with cotrimoxazole had yielded some encouraging results amongst patients on its effectiveness in ameliorating pains and improving worm expulsion/extraction. The objective of the present study is to determine the effectiveness of the cotrimoxazole on D medinensis and the responses of infected patients to mass therapy with the drug during an outbreak of infection.

This included active cases as well as persons with painful non-emergent worms. Treated subjects varied across the study area w i t h Ikwo LGA (30%) as the highest and Ozibo as the least (17.1%). Of the 864 patients treated with Septrin®, 529 were females and the rest males, with the number of persons infected reaching a peak in the 11-20 years-age bracket before a gradual decrease with increase in age of patients.

Majority of the clinical manifestations were moderate, while over 70% of the predilection sites of worm emergence were the lower limbs. Three cases of lesions each were observed on the scrotum, chin and breast respectively. The treated subjects showed good tolerance to the drugs, with many reporting reliefs of pain, while the clinical course of the disease in the untreated group extended up to 13 weeks before subsidence of acute manifestations. Inflammatory manifestations disappeared in the treated group within 2-3 days of treatment.

A standard editorial manager system is utilized for manuscript submission, review, editorial processing and tracking which can be securely accessed by the authors, reviewers and editors for monitoring and tracking the article processing. Manuscripts can be uploaded online at Editorial Tracking System  https://www.longdom.org/submissions/developing-drugs.html or as an email attachment to devdrugs@pharmares.org 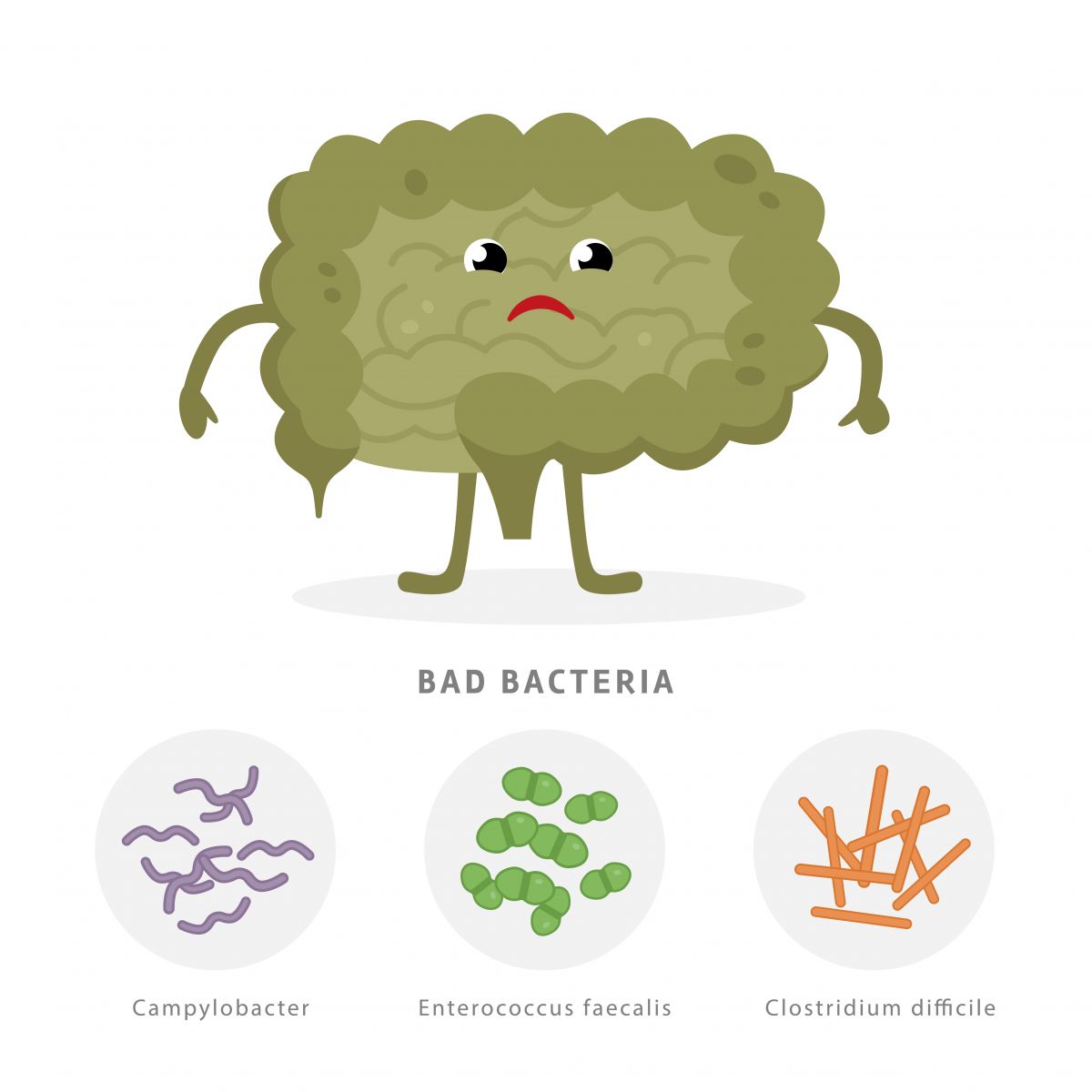